1903 Springfield Project… from Action to a Cast Shooting Bench Heavyweight

Years ago my dad gave me a nice 1903 Springfield action. A late serial number 1903, and for years I’ve wanted to build a heavy, heavy cast shooting bench rifle out of it. It also sports the famous Lyman 48 peep sight with a great smooth bolt action feel.

Over the years I’ve horse traded and wound up with a new heavy Lija stainless barrel chambered in 30’06. I had the action refinished and coated, and decided to have a great gunsmith match the barrel and tune up the action. (click photos for close ups) 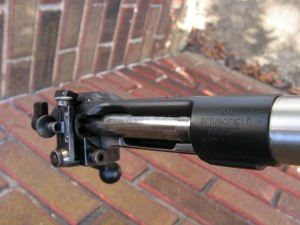 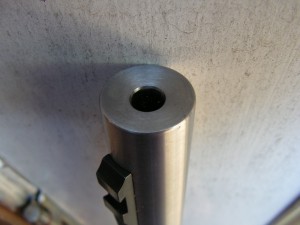 While waiting a few years for the gunsmith work, finally that portion was completed recently and I had a good friend bed the rifle to a nice stock, float the barrel and put a beautiful oil finish on it. Just outstanding work.  It was a considerable job removing all the wood needed to accommodate that monster Lija barrel alone. 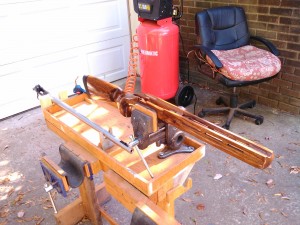 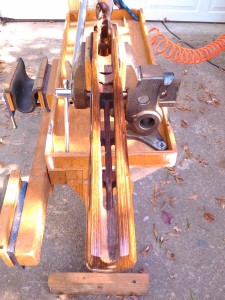 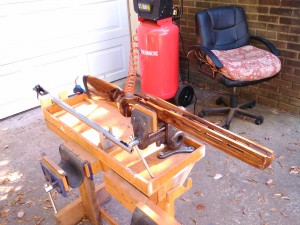 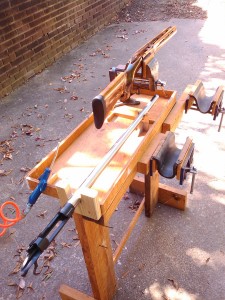 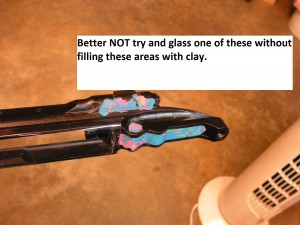 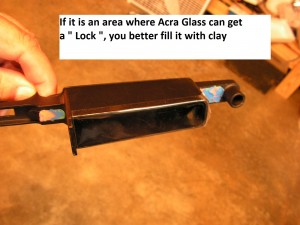 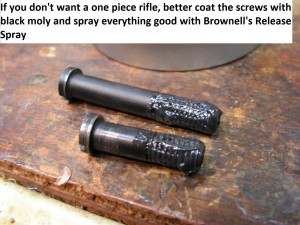 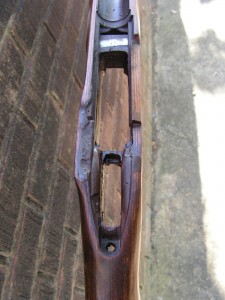 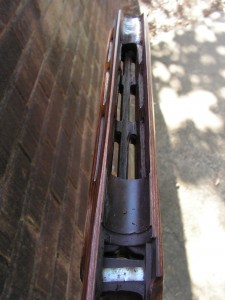 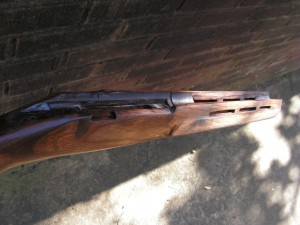 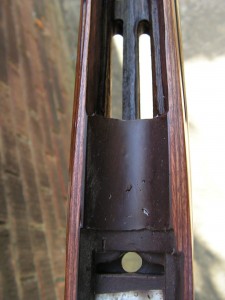 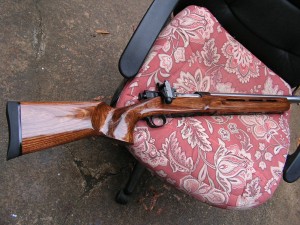 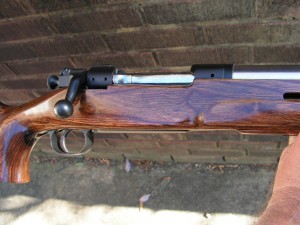 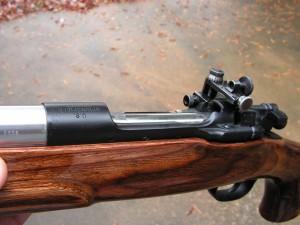 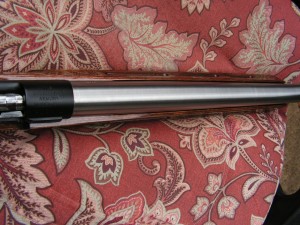 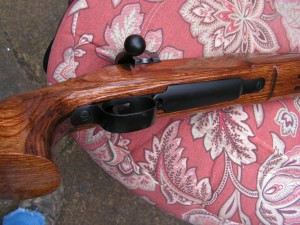 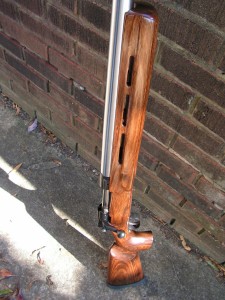 Next I would like to have a scope mount installed with weaver style mounts on the barrel, ahead of the action using an offset scope mount typically installed on AR-15 type rifles in order to avoid having to drill and tap into the Springfield markings on the receiver. Hopefully, this will set the scope back far enough and keep the Lyman 48 installed. This mount has a see though area so I should be able to use either the iron sights or the scope.
I’ll keep you posted on my progress. From casting bullets to making gas checks with Checkmaker™ 30 caliber dies, lube sizing, starting loads and range tests.   We’ll be breaking in the barrel a bit with copper first.
Stay tuned!
We’ll be updating as soon as possible.
Pat
Update:
Picked up this “see through” offset scope mount, and hope to be able to mount it on the barrel over the chamber with weaver type 2-peice mounts….

Hopefully it will clear the bolt. Should being so high. The scope has a generous eye relief, so I’m think it will work.